Leading Our Seed Investment in the Future of Space 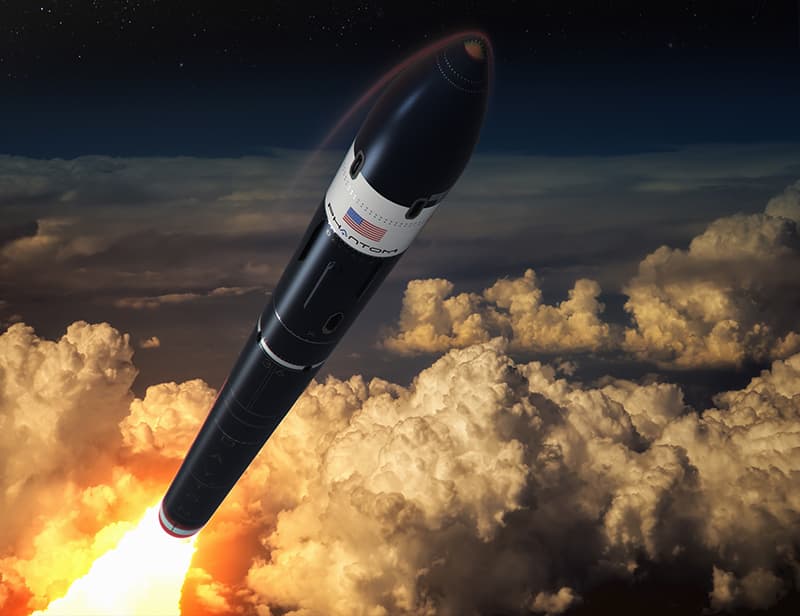 In 2020, humans launched more satellites in one year than has ever been launched before. Today, there are over four hundred satellite manufacturers, compared to a mere dozen only fifteen years ago, with some building entire constellations that influence everything from how we navigate to how we approach a future steeped in climate change.

Given the significance of this opportunity and the growing importance of satellite technology, we are incredibly excited to share the news that Chenel Capital has led Phantom Space’s $5M Seed round, alongside a small group of esteemed investors, families and individuals.

In my recent reading of Christopher Columbus’ biography, called “Columbus: The Four Voyages” by Laurence Bergreen, I was surprised to learn that prior to any discovery, Columbus asked to be granted the title of “Admiral of Ocean Sea.” By today’s standards, we would not deem him worthy of such a title and the privileges of rank, rights, revenues and immunities enjoyed by such admirals of the time. However, when you start to witness the art of discovery, and founders that embark on similar voyages of extraordinary risk and reward, it becomes clear that the bigger and the more difficult the discovery is, the greater the riches will be.

Aerospace is an industry that is ripe and overdue for disruption. Thirty years ago, space was entirely government controlled. Today, thanks to Elon Musk and other great innovators who have gone ahead and pushed boundaries in the privatization of space, we have the privilege of being able to say that we live in an age of aerospace flight. Aerospace is no longer the imaginings of myth or science fiction. The exciting innovations in this field is rapidly transforming the way we work, live and play - each and every day.

I feel incredibly fortunate to stand behind my friend Michal, who I met serendipitously in Shanghai in 2016. On a cold and foggy day, I remember meeting Michal over drinks and walking away completely inspired. Michal’s first venture was inspired by his personal journey of seeing a huge problem with stroke victims, which led him to build not one but six solutions that would help patients with neurological disorders. His work ethic, personal values and ability to raise capital, run operations and build disruptive technology at scale blew me away: it does not surprise me that this technology is now used by over 1 million people a year.

Nearly five years after we met, we’ve become great friends and I feel lucky to be a part of his next chapter. Michal’s co-founders, Jim and Mike, are perfect leaders whose clear vision and extensive operational experience make them perfectly qualified to take on the industry by storm. Phantom Space, although young in age, has already achieved impressive milestones and are in a position to achieve even greater things in the near future. Our commitment is not only to this round, but to the next as we continue to support the team and give them the resources to push the company towards a win. At Chenel Capital, we are passionate about the space technology, healthcare markets, renewable energy & ESG, IoT and semiconductor industries. Our solution is carefully crafted to positively impact the world we live in and continue to drive innovations for a better tomorrow.This investment in Phantom Space is doing exactly that.

In some ways, space, and the promise it holds, is still one of the greatest mysteries in the world. My hope is that one day before long, that just like the Wright brothers who imagined a world of flight, we will walk on the moon again. We will go to Mars, and most importantly, it won’t only be the Elon’s of this world but everyday people will be able to have a dream and experience it too.

“For my part I know nothing with any certainty, but the sight of the stars makes me dream.”
- Vincent Van Gogh

About
Chenel Capital is a boutique alternative investment firm focused on finding unique opportunities that have the capacity of addressing and disrupting multibillion dollar markets. Chenel Capital’s investment thesis requires an analysis on market returns and the social impact the opportunity brings. Through the firm’s resources, network and overall market collaboration, the team is committed to companies as partners, long-term. Learn more at https://www.chenelcapital.com.